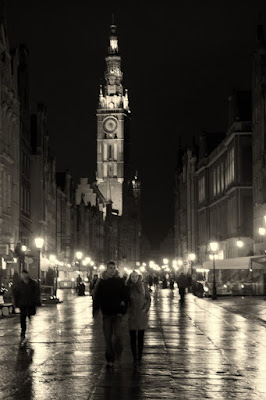 no job
but to work anyway
nine fifteen -- where are you? I'm leaving at 10;30 so get over here
this is contract work
this is a contract job i said i'd do for a friend i've known my whole life
who used to be friends with my folks
but when i was in really bad shape and he asked what's wrong
like he really wanted to know
cause he really seemed to care
and i told him and he listened and he didn't treat me as less
but offered any help i wanted
and then never spoke to them again...
it's the way he is
he needs help
he asked
it's not so bad
jeans and t-shirts so long as i keep a throw down suit for in case
it looks like the work schedule is til 1-2
monday thru thursday, never on friday or weekends
so i guess i can work pretty steadily
and that's just the way he is

i found the 5 poems that R picked
that he thought were the better
to enter in a local poetry fest
you had to use your real name
he thought i wanted him to pick so if no one liked em it was because he picked the wrong ones
really it's not that
i told him
its that i wouldn't pick any
he says
pick the ones that mean something to you
but do any of them?
when a real poet writes a real poem does it have meaning for him
or is it just that moment in time, passing by, imprinted on the page
having passed through whatever filter we happened to be using then?

maybe tomorrow i can finish the post
over there
in my so far so secret
place.
Posted by ms at 1:31 AM

about poetry & yr poetry ... i'm curious what "real poets" you read ... yr influences ... where yr sense of what poetry is/must be/should be comes from ... whose (if any) stuff makes you want to write yr own

wow - these are many of the same quesitons i would like to ask you -- what is it about writing that makes it such an important part of things ... i am wondering these same things, perhaps an email is in order. Or a letter might be better as there's still something unique and real about putting paper to pen - you choose which if either - but i think you moved?
you up when i get a little space?

The photo is from Gdansk in the rain. Beautiful city.