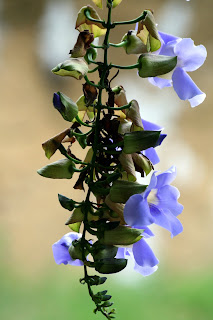 It is that time.Past that time in fact to plant the seeds and the bought transplants that in a few months might hopefully start turning into real stuff -- so far we had about 6 peaches and 4 strawberries and the tomatoes never actually quit and I have about 10 cups of basil from one plant whacked to the ground waiting to be made into pesto. Especially with Ike's flooding we needed the beds raised so they were finally built and filled with dirt and now they are filled - tomatoes, peppers, squash, eggplant, okra, melons, potatoes, corn and cukes ... and basil, dill, tarragon, parsley, nasturtiums, lavender, cilantro gone to seed already. One large spot left for asparagus that i don't yet have.The peach tree that already made peaches is full of little green ones too -- it hurt to thin them out, picking perfectly nice little green nibs of peaches to space them out and just throwing them away. The theory is that Ike confused the tree by shaking it up so much that it made an early crop in November. And I planted an apple tree that is supposed to make 4 kinds and it has little green apples all over ... but I am not so confident that it will survive with so much grafted onto one rootstock.And the point of this all is that it was not the same this year. It is more as though I am hired help than this is my garden. I was so excited to have the beds put in and they have been tested -- we had an enormous flooding rain, not so bad as to come in the house but to cover the street and start filling the yard, and the beds were fine; nothing drowned or was washed away.

Usually gardening is a meditation - whether it's vegetables or flowers, whatever. But this year it's doing, not being. It's busy work for an empty mind. And I think the plants somehow sense it. They are growing but a little and not really thriving. Perhaps it's the time of year; it has been pretty cool so far this year. I say to myself when June comes it will be that jungle we're used to and then we'll be over our heads. But even if that comes to be, will it then be a meditation again? What happened to my meditation? It is the biggest most garden space I've had in a long time, so what's the deal? I hope I find out ... soon 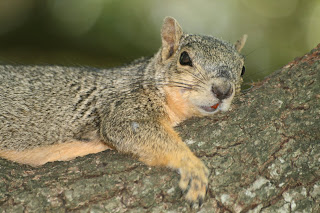 i guess kind of -- not quite south and not quite west, just texas.